8 Things to Never Put in Your Apartment’s Garbage Disposal 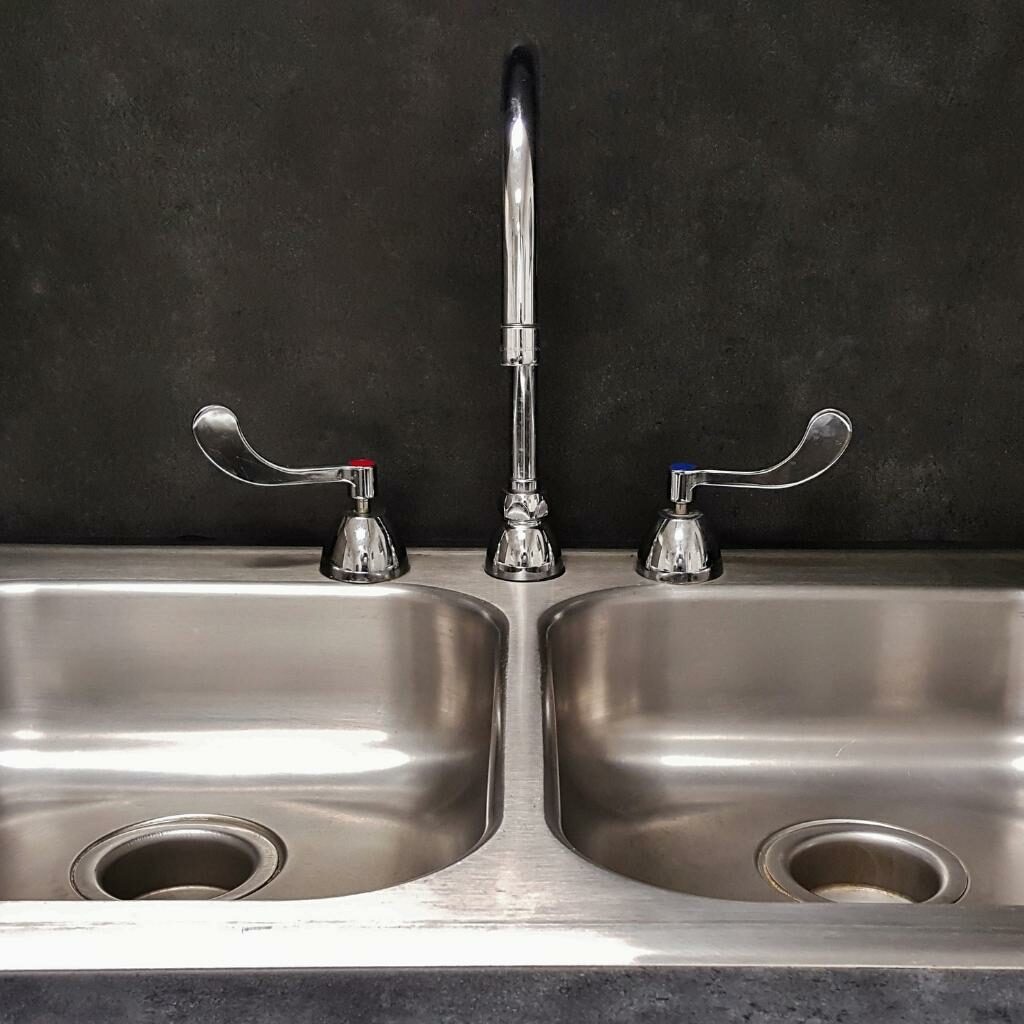 Fibrous fruits and vegetables such as banana peels, corn husks, celery, and potato skins, among other stringy foods, tend to get stuck by wrapping themselves around the motor of your garbage disposal. Instead of throwing these items into the garbage disposal, you can compost them in your apartment and use the compost to help your house plants grow. Not only will your garbage disposal thank you, but your plants will be happier too.

Even though it may seem safe, tossing eggs into your garbage disposal can damage and don’t help sharpen the blades. The egg membrane can stick to the grinders, and the eggshells tend to linger inside the pipes.

Pouring any kind of grease or oil down your drain in a liquified state can cause massive problems once it solidifies. This will also grease your grinder, making the garbage disposal too slippery to do its job. Some fats such as bacon grease can be reused by storing them in the fridge and using them later for cooking.

Subscribe to our newsletter with stories from our latest apartment hacks 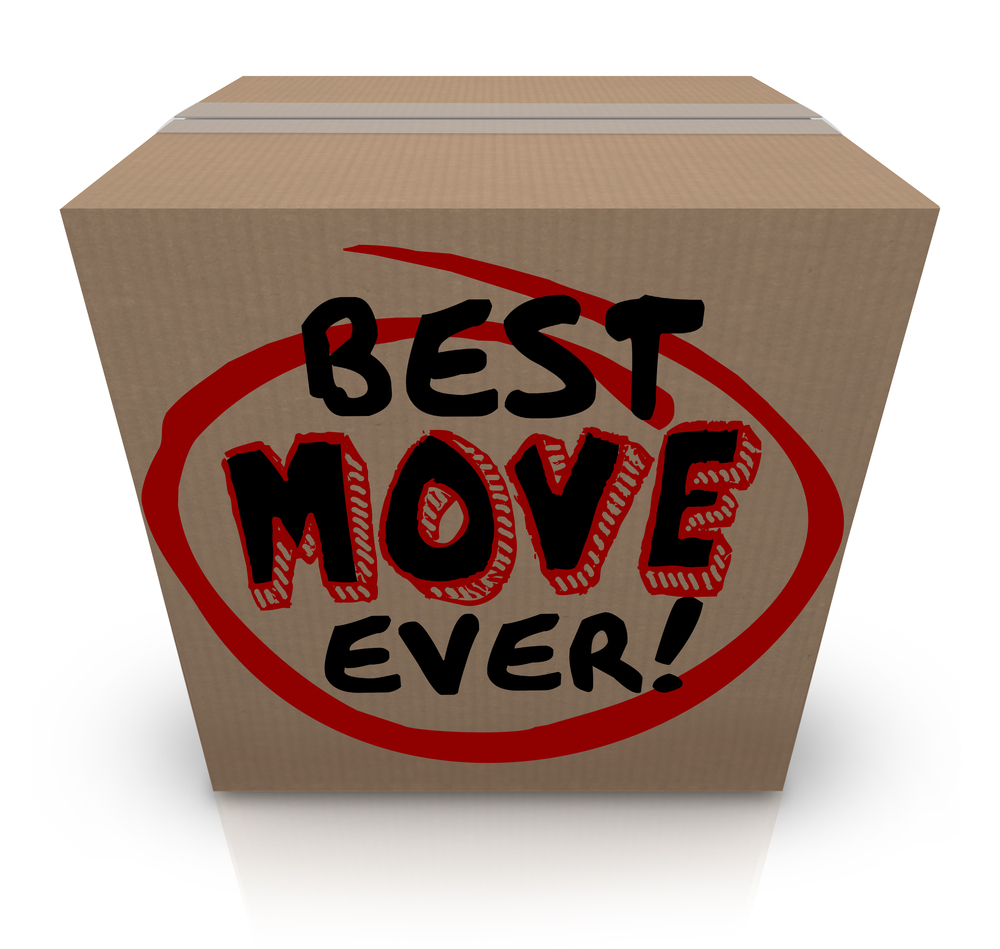 First Days In Your Apartment 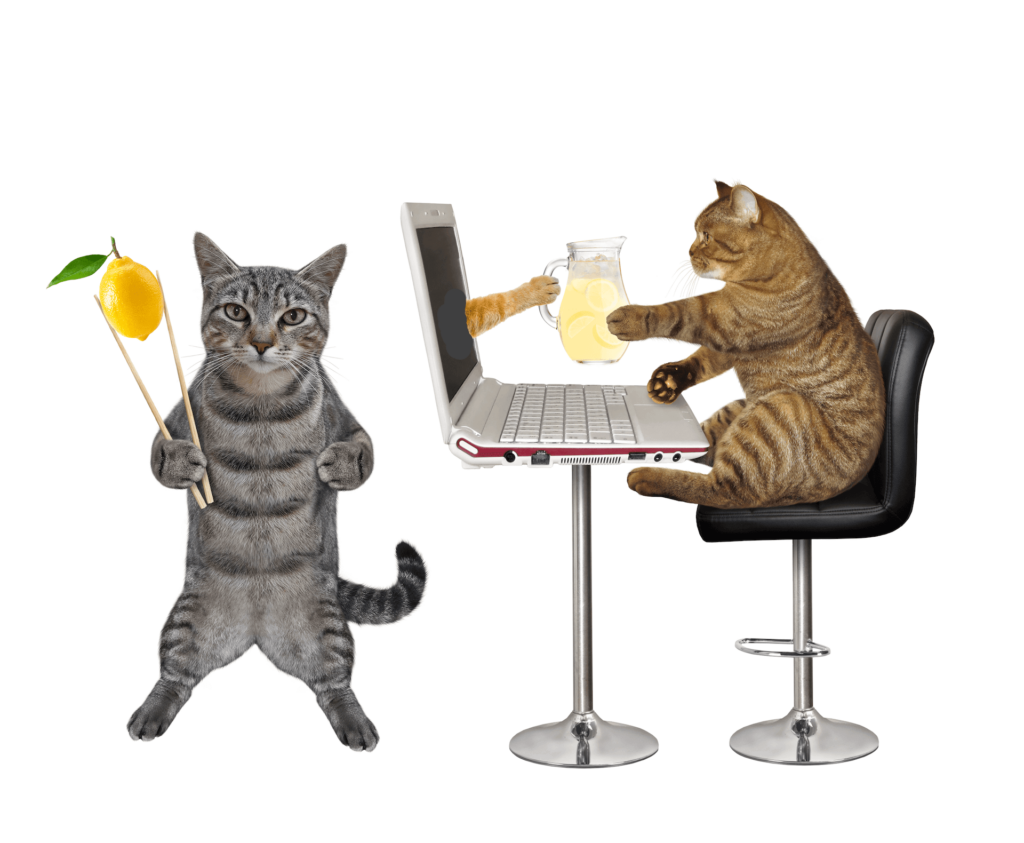 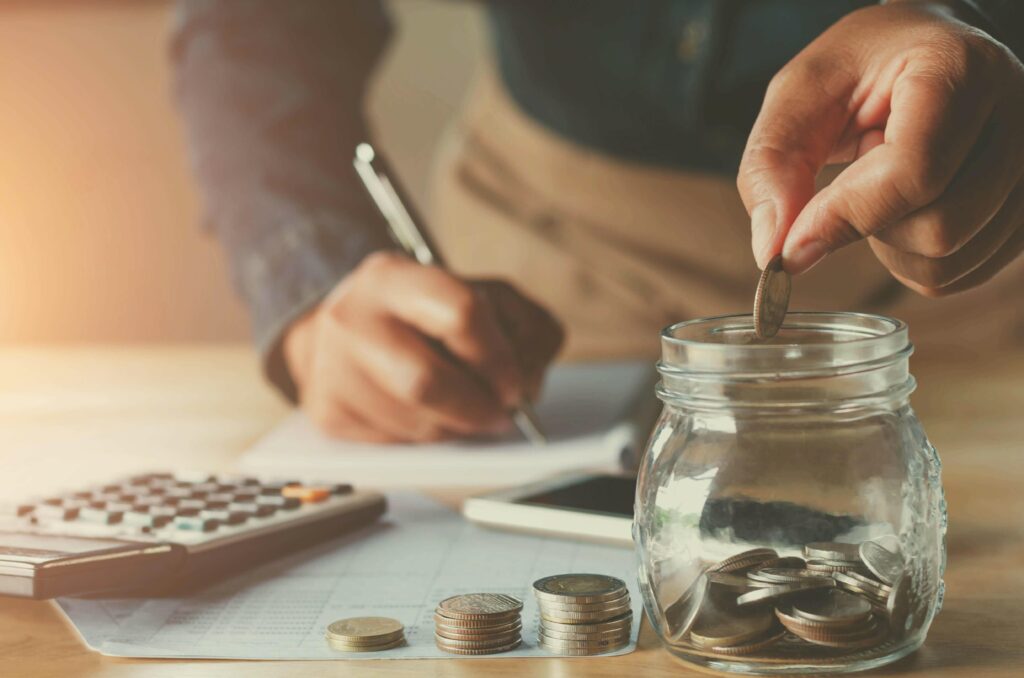 Expected Payments Associated With Moving Into An Apartment

The Difference Between Cleaning, Sanitizing, and Disinfecting 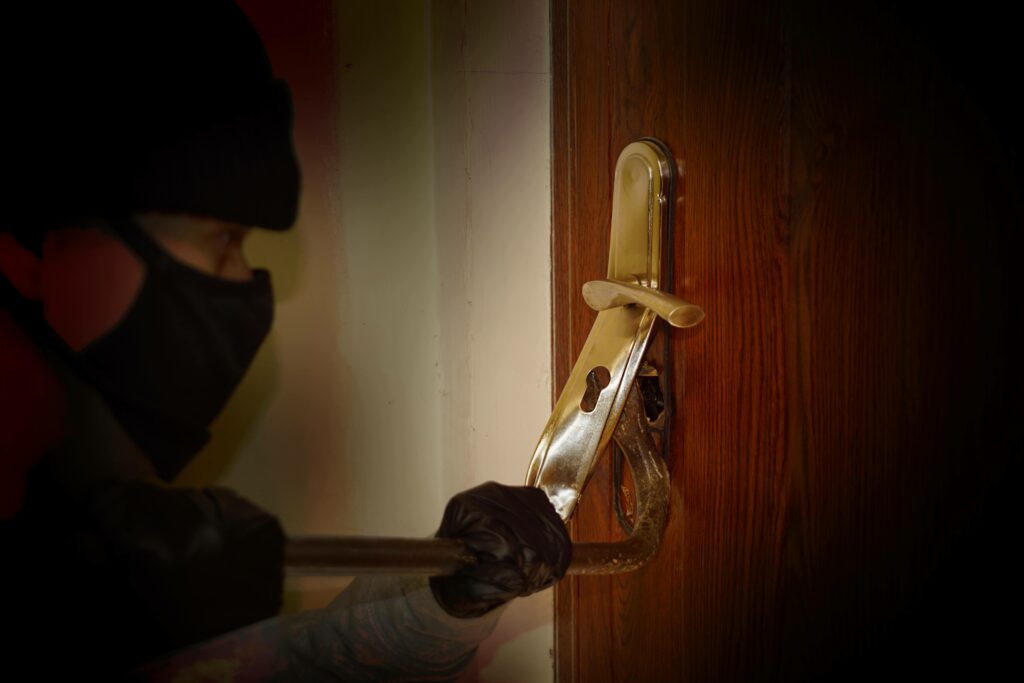 Stop Burglary In Its Tracks

XThe accessibility of our website is taken very seriously. We strive to meet WCAG 2.1 AA Web Accessibility standards by routinely evaluating our website using automated evaluation tools and manual testing when required. As content changes we review and correct issues and are responsive to our users needs. If you encounter issues with our website, please report them so they may be corrected in a timely manner.